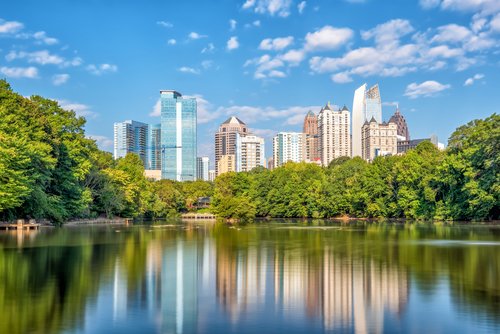 In the fictional world, there’s the search for Tanis in Egypt (Raiders of the Lost Ark) and the Lost City of Atlantis. In the real world, however, the greatest city search of all time is happening now…the Amazon HQ2 Search. With its 50,000 tax-paying workers and $5 billion new headquarters at stake, the city selected will gain the ultimate prize. How does a city get to the very top of the Amazon HQ2 leader board? From Atlanta to Boston to D.C., 20 cities are pulling out all the stops. Although the internal Amazon HQ2 selection process is shrouded in mystery, analysts, economists, and city planners alike have highlighted some of the potential criteria Amazon is taking to make the final city selection.

In the request for proposals, the winner selected will need to be a metropolitan area of more than 1 million people. According to analysts, however, the chosen city would need 4 million residents minimally, as this will provide the ability to scale to the levels that Amazon would need for its hi-tech talent. Austin, for example, is known as a tech hub and as the host to SXSW is familiar to the start-up community. A city that has a multitude of universities, such as Boston with its 300,000 college and university students, has a steady flow of new workers etched in technology. With its deep pool of tech workers, Washington, DC is also a flourishing choice. Toronto, also, makes a formidable force because of its impressive STEM and AI graduates. For Raleigh, it made the number 1 list for jobs in STEM, potentially a big reason it made the top 20 list.

Although transportation woes are everywhere, cities that have a mass transit system have mitigated some of the congestion. Boston and New York have efficient public transit systems whereas Los Angeles is known for its traffic nightmares. Cities, such as Austin have had explosive growth in recent years which has placed a strain on its roads and airports.

Some cities redacted their public versions of their Amazon proposals. However, other cities made their proposals public. Atlanta offered more than $1 billion in tax breaks, grants, and proposed transportation improvements. Chicago and Illinois have upped the ante with their incentives that include a minimum of $2 billion in state tax breaks, property tax discounts, and infrastructure spending. Additionally, they are offering to spend $250 million to train an Amazon-ready workforce. Newark and the state of New Jersey have offered an eye-popping $7 billion in tax incentives.

Aside from the more tangible elements as noted above, what is the culture like in the city and how does the city mesh with the current Amazon corporate culture? Certainly, metrics will be an important consideration, such as the number of museums, art endeavors, sporting teams/events, and outdoor activities. However, forming an opinion about the culture and lifestyle normally takes a longer-term perspective and will need to be kept in mind.

Have a marketing or blogging question? Let us know how we can help you. 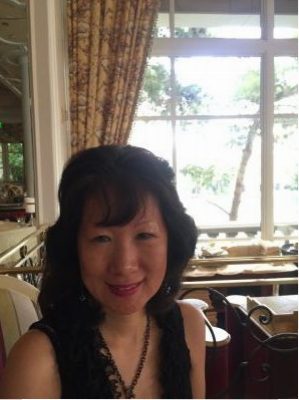 In this pandemic age, the demand for personal protection equipment (PPE) is off the charts. To be … END_OF_DOCUMENT_TOKEN_TO_BE_REPLACED