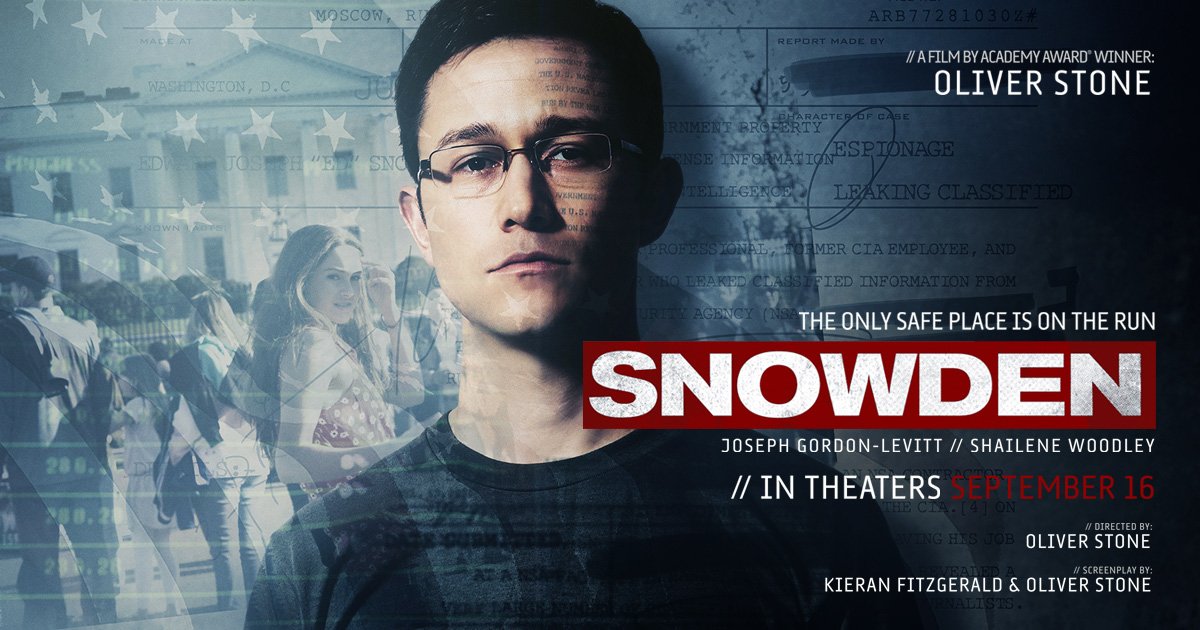 This weekend marked the debut of Oliver Stone’s latest big mega-film, the controversial epic, Snowden, based on the real-life story of the CIA operative turned whistleblower, Edward J. Snowden.

The film’s overarching melody focuses on Snowden’s transition from tech geek to CIA and NSA intelligence guru to painted traitor or hero.

Key takeaways for life and for business from the film are:

Snowden may be right or wrong, to be classified as a modern day maverick or a forever far slung computer hacker – whatever his depiction maybe for the ages, the film highlights a path we can learn from.

See other business parallels in Snowden? Tweet me at @circledotmktg.

In this pandemic age, the demand for personal protection equipment (PPE) is off the charts. To be … END_OF_DOCUMENT_TOKEN_TO_BE_REPLACED